Last month I went for the one lip balm as I was unfamiliar with their products and wasn’t sure I’d like it.  I did and June’s Lemonade balm spent the month living on my desk, fighting my urge to snack and keeping my lips from being dried out in the sun.

The balm certainly got a workout.

We got enough rain here that pulling weeds in the garden was more or less a daily chore and tying up the tomatoes to keep them out of the reach of roving rabbits required constant vigilance as they seemed to grow a few inches every time my back was turned. (the tomatoes not the rabbits)

The rabbits of course multiplied and were out in force. After losing the majority of my lettuce to them defeating the Bunny Patrol has become a minor summer obsession. Don’t worry, there will be no Elmer Fudd like blasting, and certainly no chemical warfare.

I will admit to turning the hose on full blast and aiming it into the bushes where I knew they were hiding and then chasing them with the water as they scattered for safety. But I only did that the one time and I just found my eggplants gnawed to nubs so I felt justified. A little crazy, but justified.

It was my attempt to inspire fear.

As they came back in the night and took the lettuce, I would have to say it failed miserably so I’ve stopped wasting water. I mean I stopped scaring the poor little darlings.

Who are plotting evil behind their fluffy little faces.

In addition my love decided there were so many new flavors of chips out there that he had to bring the more interesting ones home to try.  So I used the lip balm to resist the salty temptation sitting in the kitchen while I worked.

All this means that my one lip balm was worn to a nub by the time the new ones arrived.  So, since I like the product and will use it, I upped my subscription to two lip balms a month. That subscription is $5/ month, but with shipping it comes to an even $8. As each of their lip balms are usually $10 a piece, I am okay paying $8 for two.

For those interested, one lip balm is $2.50 (adding shipping brings it to $5.50), two lip balms are $5 (Adding shipping brings it to $8) and four lip balms are $10 (I haven’t ordered this one, but I would guess that shipping would be about the same and bring it to $13). The subscription bag information I was unable to find on the regular Jersey Shore Cosmetics website, but I did find it through Cratejoy. I’ve posted both links below for anyone interested.

Now, on to this month’s selections.  The first one I pulled out of the bag was the Arabica mineral lip tint. At first I was a bit concerned because it looks so dark, but the tint goes on fairly light and just slightly deepens the lip color.  Which is great for me, since I tend to put the lip balm on at the desk without the aid of a mirror and didn’t want it smearing everywhere. If I try keeping a saturated color on the desk I look like a drunken clown post bar fight by the end of the work day. Not my best look. If you are looking for more saturated color though, this is probably not for you.  Personally, I like it.

Which is a good thing, as it turns out.

The second balm in my bag was the Peppermint moisture rich hydrating balm. It is stark white and smells like peppermint.  I got to try it once and it is a good formula.  I’m sure I would have used it just like I did the Lemonade from last month.

My potato chip loving baby has been working outside for the last month as they try to complete a project, which is probably why he is craving salt.  His lips are dry and his winter only, no scent extra strength, manly, no frills, medicinal because the doctor gave it to me on my last checkup, lip balm is nowhere to be found so he absconded with my peppermint lip balm.  His review when I asked was ‘not as waxy’.

Yeah, I’m not actually sure if he meant that as a positive or negative to be honest.

To give you a gauge, he has no sisters only brothers and no close female cousins. His mother wears no makeup so his only experience with make up was his grandmother who only wore a 1940s-50s red. Which means really red lipstick is referred to as ‘lipstick colored’ and every other color is ‘that weird color’. It it is one of my favorites (I favore dark berry tones) then it is ‘that weird color you like’.

So yeah, I’m not really sure if ‘not as waxy’ is a positive or negative.

As his doctor will no doubt give him another lip balm in the fall (they are imprinted with his name and number and he gives them out like a dentist gives out toothbrushes), I suspect I won’t know how they compare until then. I probably won’t know even then as questioning will probably just get me an answer of, ‘it’s lip balm’ since like red lipstick, it is the standard.

Not all that enlightening, I know.  But at least I know it will be used, just not by me.  So I will be using the tinted lip balm to stave of snack cravings and dry lips for the month of July. All in all, I’m glad I switched to the two pack.  Maybe next month, I’ll get to use them both.

If interested in the brand or the subscription bag, check out the links below. 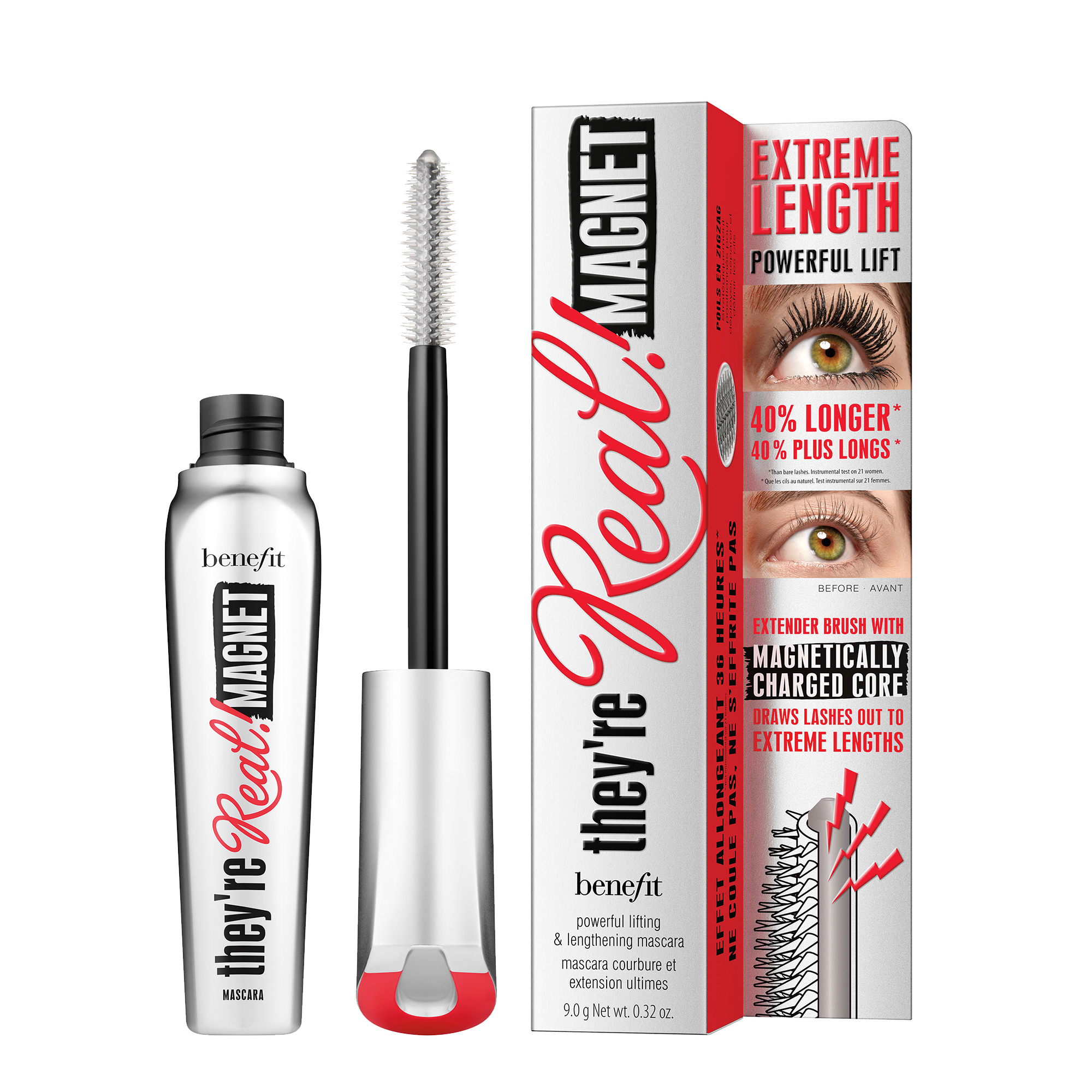