I feel like I’m back on track with everything. So even though it is just shy of my one pound weekly goal (0.8 lbs lost this week), I am happy. I readjusted things a bit as my schedule changed for fall and I should be good going into winter. Not that the weather is cooperating. Soaring temps this week made the treadmill more attractive than the walking trail. Admittedly, I did try the walking trail one this week and sweat like crazy. I returned to the house feeling like a dehydrated camel. I spent the rest of the afternoon rehydrating.

Also on my one walk outside this week I had a strange run in with one of the new neighbors. Technically they have been there a little over a year so new is a relative term. Our neighborhood is an older one that is just starting to transition into the next generation. We moved in three years ago at the beginning of the changeover and are among the younger residents. Or were, most moving in now are younger than us. We are kind of the mid-point.

The general age range is why our neighborhood still has some of the older type gatherings that a lot of places don’t have. They’ve been gathering for fourth of july festivities for decades and don’t intend to stop. Attendance is dropping though so soon I think they’ll stop of their own accord.

Lately our neighborhood has seen lots of ambulance visits and home sales. In between the two is the sprucing up of houses that haven’t seen much change since the seventies. Agnes is holding on, in case you are worried.

All of which is a long winded way of saying our neighborhood is in transition and one of the people I don’t know stopped to talk to me. It was a bizarre conversation. It started by her telling me she has been watching me. She tried to put it in a less creepy way, but that’s what it boils down to.

Anyway in the year she has been living here, her watching has noticed that I have lost weight. She wanted to know what plan I was following. I told her that I was exercising more and watching my calories. She insisted I name a plan. I told her I wasn’t following an actual plan as established by someone else, but just eating fewer pre-packaged foods, cooking more and watching my calories. (I should also point out that this was at the end of my walk and I was dripping with sweat, providing evidence of the exercise part at least. I wasn’t my best but I did remember my manners, which is more than I can say for my neighbor).

She did not believe me, because “That’s not how dieting works”. Sadly she now thinks that I am keeping my diet plan a secret from her so that she can not get thinner thighs (or whatever she is after) and despite my attempts to calm the situation she flounced away angrily. She was very vocal in her scorn of my common sense dieting. I fear I may have made an enemy.

While I don’t fear any sort of retaliation (just dark glares as she seems that sort) It really bothers me that she thinks exercising and watching what you eat aren’t how dieting works. The fact that she appears (at least based on a somewhat casual one time conversation) to feel that if a diet plan isn’t named and officiated by devotees who are legion, that it can’t possibly work. I’m using what I like to think of as a common sense plan. The results aren’t dramatic. There are no twenty pounds lost in five days moments. But it is consistent and cumulative. And it works. Some weeks better than others, but it still works.

To use one of my grandmother’s favorite phrases, “Anything labeled common, usually isn’t, common sense chief among the rare.”

It still bothers me. Maybe I should get a t-shirt printed up ‘Common Sense Diet Plan in Action’ or something to that effect. (I’m sure the second I hit publish on this I’ll come up with something pithier as that is how it always works.) And we all know if something has merchandise it is legitimate, right?

I don’t mean to complain about anyone’s personal favorite plan. If you find something that works for you, then use it. I just personally knew it was unrealistic of me to cut out untire categories of food from my world and went with what works for me. And with the exception of the gym membership with occasional trainer check ins and my doctor’s assist, I don’t think I should have to pay a lot of money (or any really) to lose weight. Personally, I like to cook, like fresh food in almost every category and don’t mind doing the math to count calories. When my own math fails me, calculators work.

sure I have to occasionally look up conversion tables for millimeters and grams, but that’s not a bad use of the internet and I can now help third graders with their math homework.

I’m not upset with anyone who goes with a plan someone else created, I just don’t think people should be mad at me for going my own way. And I don’t mean to sound grumpy, I just don’t like being yelled at and called a liar. Especially not in public. Even if it is a relatively quiet street.

At least Agnes is on my side. She told me I shouldn’t listen to communist propaganda. (the yelling neighbor brought her and a few other neighbors out to see what was going on). Not entirely appropriate to the situation, but I appreciate the sentiment.

I know It’s been a meandering post, she just caught me on Monday and it’s been bothering me on many levels all week. She is one neighbor, I will not be spending time with in the future. Luckily she is also one who avoids the neighborhood gatherings so avoidance is easy. Shall we move to the stats?

Thanks for hanging in through the ranting whinge. Now that it’s out I can clear it from my mind. I hope everyone has a good weekend and I’ll return bright and early Monday morning. Unless my irate neighbor does me in with the garden hose. Not a strong possibility, but you never know. Stranger things have happened. Use code MASCARA10 for 10% off your first subscription! Shop now! 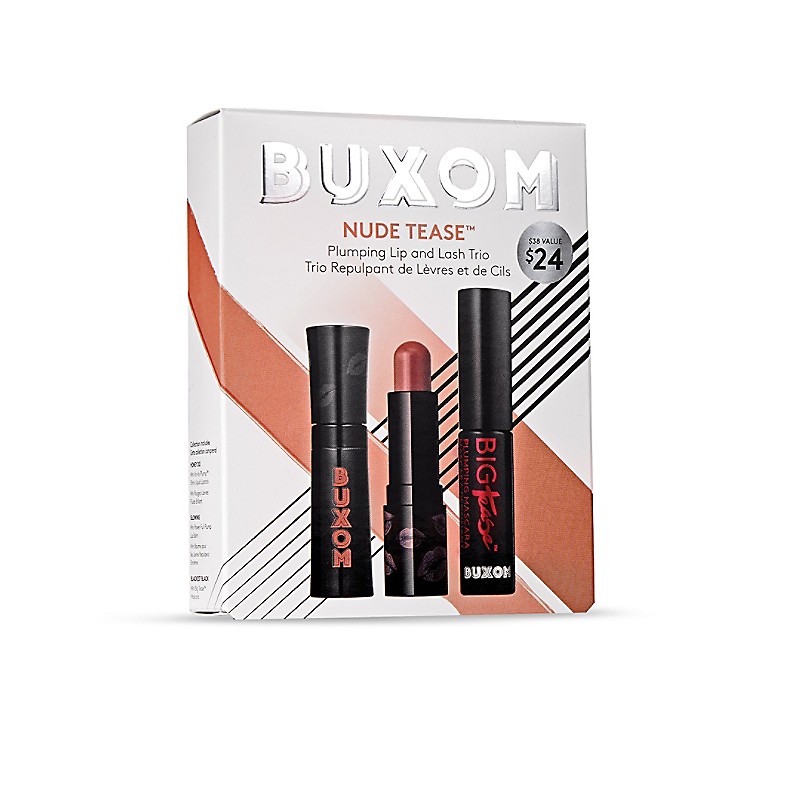 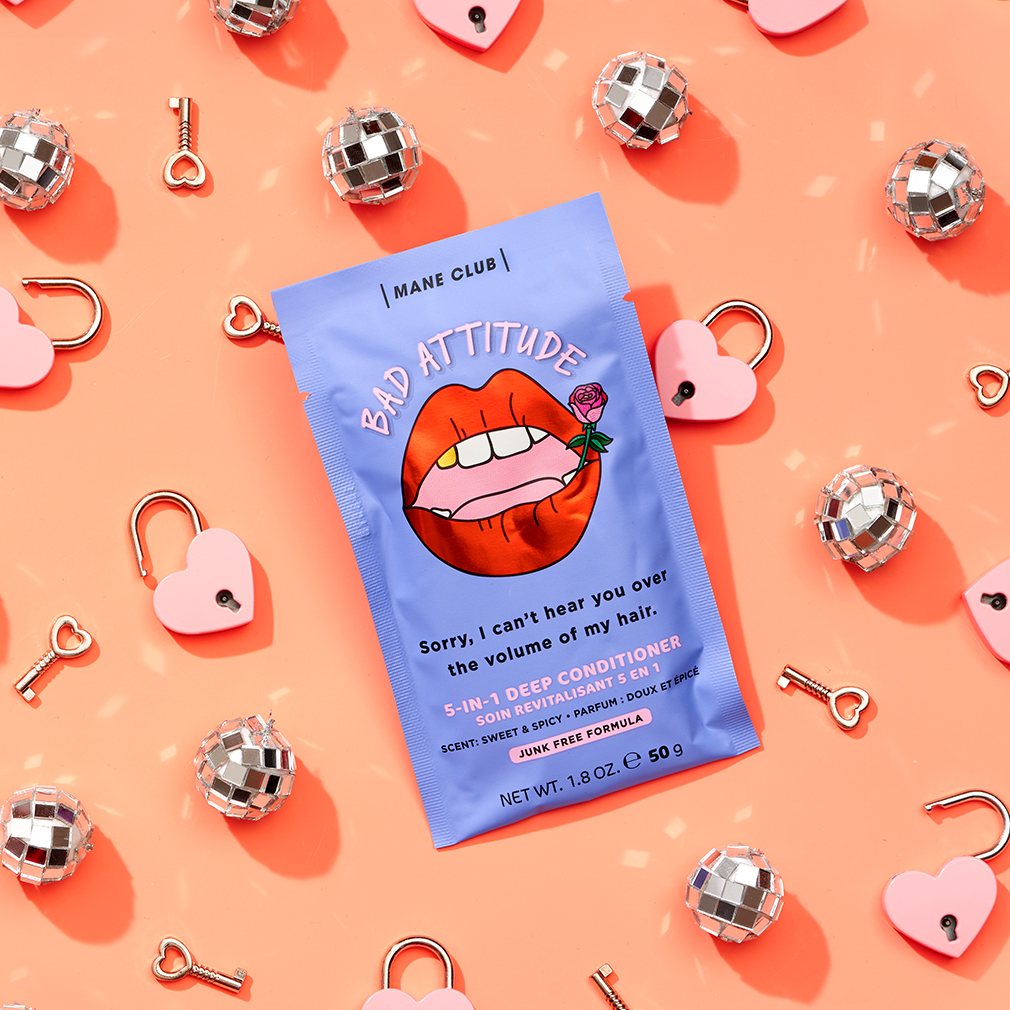 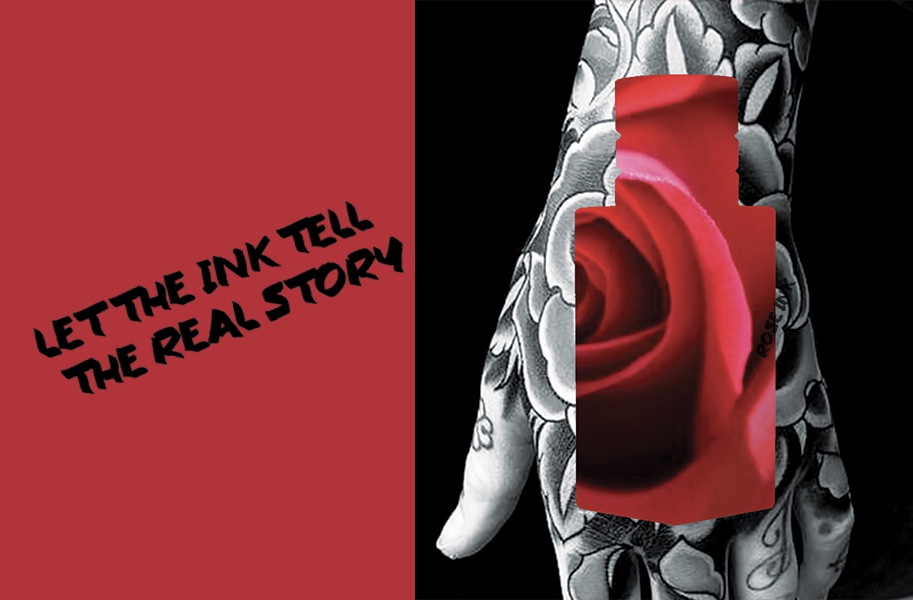 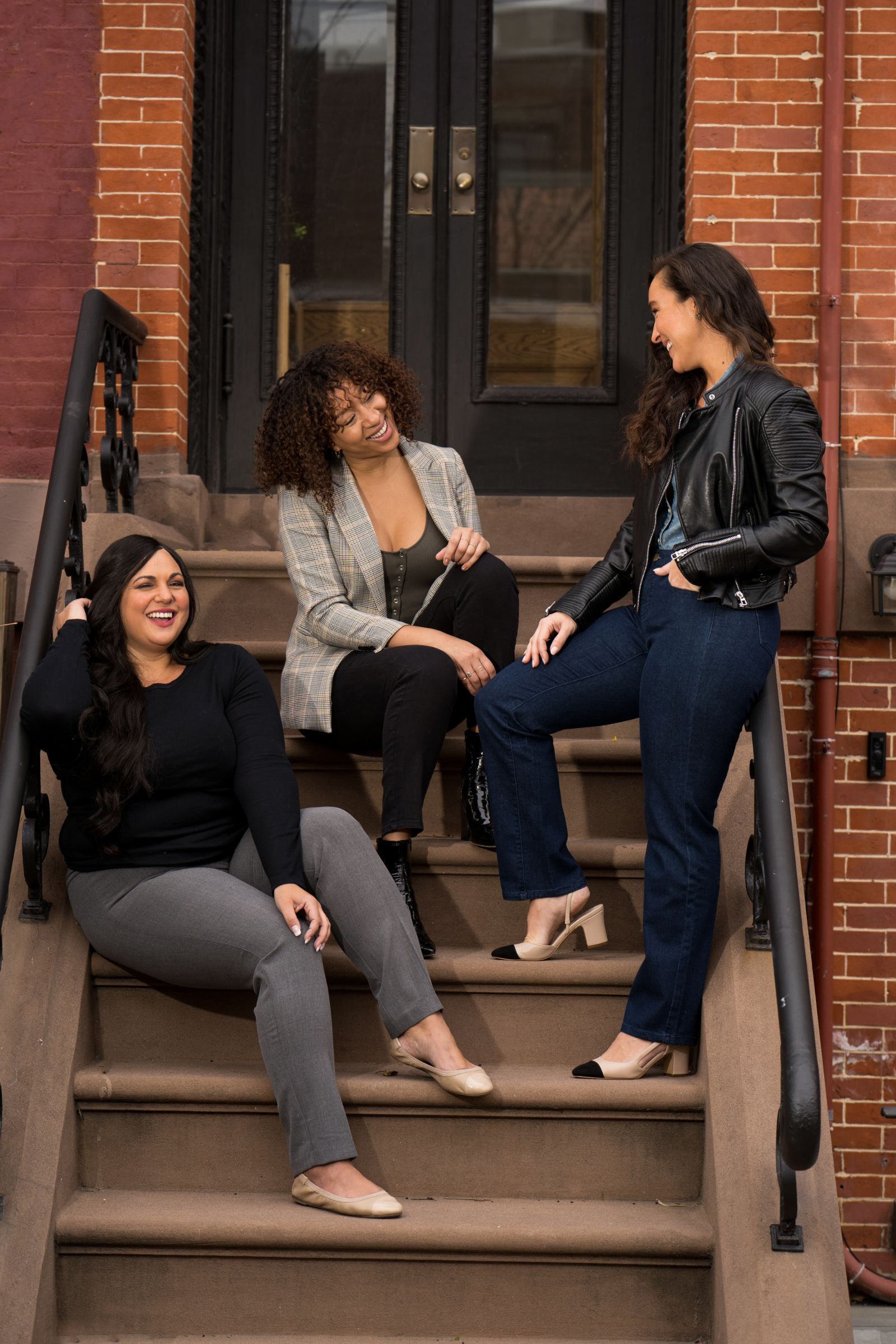 Perfect Pair Event. Mix & match pants and jeans, save $30 off your purchase of any two pair.

Winter Sale! Get $30 off The International Wine of the Month Club. Rare, hard to find wines. Use code SAVE30 on a prepaid 12 shipment order

10% off your First Order with Caudalie using the code VINEYARD