When I first decided to focus on actually losing weight instead of sort of wishing the weight would go away on it’s own, I got onto the scale for the first time in years. After all, I reasoned, if I was going to lose weight I needed to know what my starting point was. Logical, right? Some might even say sensible.

Just in case those few ounces sent me over the edge.

I was alone in the house, no one to see or hear anything the scale reflected back at me. I didn’t have to tell anyone. It was just for me to know, me to see.

I was, to be quite honest, terrified of what the numbers might reveal.

Its not logical, but there it is.

In the months since, the scale has stopped being a terrifying symbol of ALL THAT IS WRONG WITH ME and become a tool. It lets me know my progress, or lack thereof. It lets me know if the adjustments I’m making to my routine are helping me out and when there are delicious treats in the kitchen it keeps me accountable, reminding me that there will be a weigh in so maybe I should only eat one cookie instead of the entire batch.It is not something I fear.

I occasionally cross my fingers when stepping on to the scale and sometimes think nasty thoughts when I think I’ve worked harder than it reflects, but over all the scale and I have reached a decent place in our relationship.

This morning I have to admit, that old fear came back, at least in part. Due to a rabbit related injury I haven’t been able to burn my calories like normal. While no longer swollen, my foot and ankle are still tender. On Monday I am going to start easing back into my routine, but this is the longest I’ve skipped my regular workouts since July when I went on a trip with friends.

After a moment of thought, I realized that was what worried me. Not only how I gained those five pounds, but the fact that the holidays, no, let’s call them what they really are, The Feasting Season, is soon to be upon us. Buckets of candy start arriving in October to whet your appetite and make the traditional family recipes that come out of the back of the cabinet seem almost healthy by comparison.

(Seriously our family stuffing/dressing recipe calls for five sticks of butter. Sure it is designed to feed thirty and absolutely delicious, but watching it get made nearly stops the heart.)

With family gatherings sprinkled over with various parties and gatherings with friends, both work and personal, every kind of food has it’s personal justification regardless of its critics or the fact that you don’t even think about whatever delectable edible it is that you now crave like a zombie seeking brains, throughout the rest of the year. I’m pretty sure that is why come New Year’s day, when the gamut has been run and you are left picking silver tinsel out of the last of the cocktail food to cobble together a weird and wonderful sandwich, most people’s thoughts turn to their annual resolutions.

While I am not actually thankful for the rabbit and the stupid hole I stepped in, I do appreciate knowing that when one element (cardio mostly) is removed, I can still use the other element (diet) to at least maintain. I have less fear of the upcoming season than before. I can take a few pieces of candy on occasion (counting them up instead of nibbling randomly), I can nibble at parties and take reasonable portions of the delicious high caloric traditional fare and know that as long as I keep track, or evan approximate track, I can burn enough to maintain my weight even if I don’t lose any. Admittedly, I am fairly certain rich foods will be interspersed with lots of salad, but I like salad so it’s not really a hardship and doing so may mean I don’t feel completely done in on January first.

Which would be a nice change from the harpooned whale feeling I usually get at that time of year.

So since I could do nothing about being taken down by a bunny, I’m using it as a dry run. Even though the holidays are not quite the same thing, this helps knock back some of the mental fear I didn’t even realize I was starting to build until I stepped on the scale this morning. Because the truth is, that was what I was afraid of, both in the beginning and now, its the fear that no matter what I did, my weight would continue to increase. Having this dry run helped to negate that fear. While I didn’t lose anything this week, I didn’t gain anything either.

Oddly enough, that actually feels like a really big win.

This weekend I am going to rest myself, letting the last of the twinges fade and possibly use the quiet time to sort through a few things. I have a closet where I’ve tossed things all summer that needs a bit of sorting. Since I use shoe boxes to contain things I can take out a few boxes, sit on the bed and sort while bad movies play in the background. It will be restful. And I have been wanting to re-watch Killer Clowns from Outer Space again to get me into the spirit of the season. It’ll sort of help me usher in October. We all have our own classics I suppose. 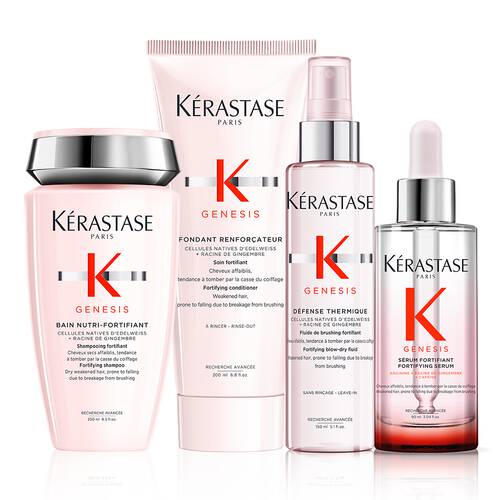 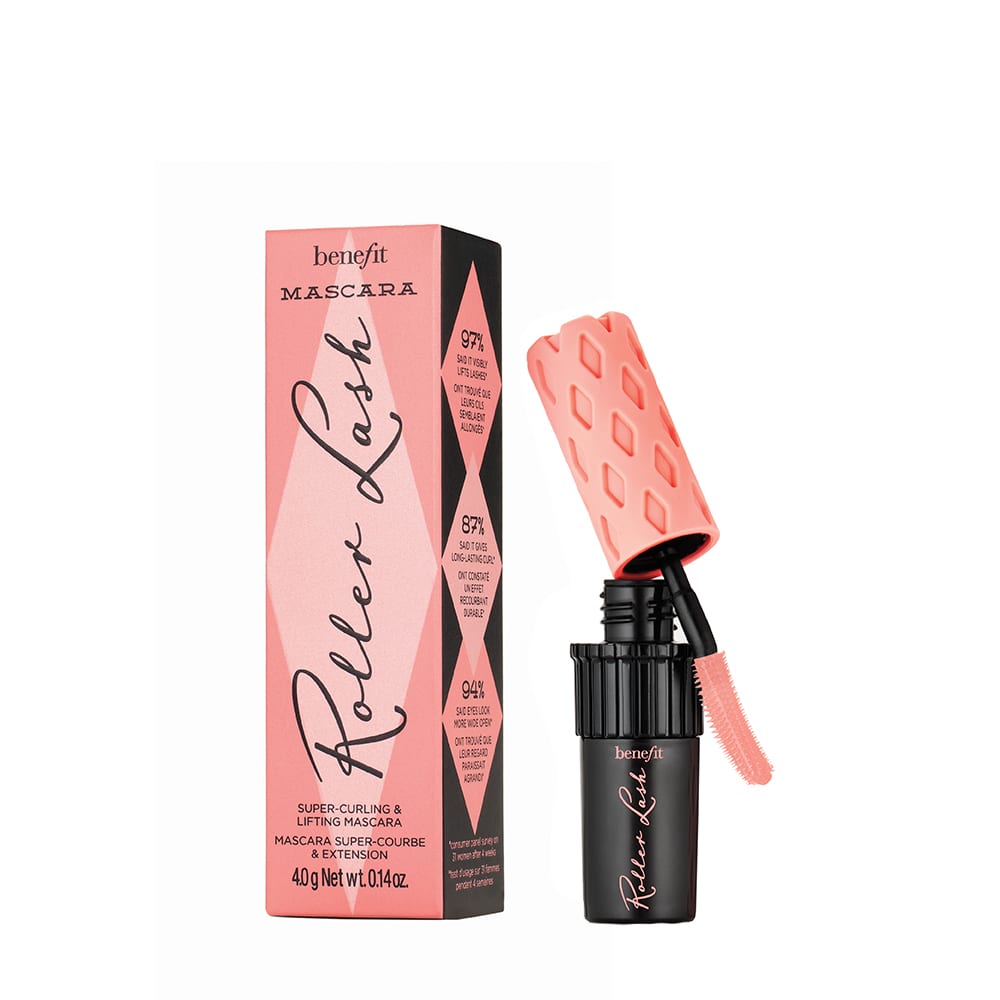