Some of you may be aware that all was not happy in BoxyCharm land this month. Lots of folks were not happy with what they received.  I have to say I posted my Boxy Charm Premium review last week and I was really not happy.  It actually made me feel better that a lot of folks were disappointed and that it wasn’t just me.

As a consequence there was a lot of damage control being done for the company via Instagram and TikTok as explanations about shipping delays and all were explained.  While it didn’t make me any happier, it was an explanation.  It makes me feel a little more lenient in my judgement. Or at least willing to think of May as a one off.   If you are interested in all that, I’d suggest reading through the whole mess on Instagram.

Here, we will just move on to my Boxy Charm base box for the month of May.  Now for those who don’t know for the price of $25 per month BoxyCharm subscribers get five full sized products in their subscription box.  Usually there is a card explaining the prices of the products, this month there was not.

The first item in my box this month was one I actually already reviewed for you.  It with the Glam Glow Berryglow recovery mask.  (retail $49) I wore it as my Friday Face mask last week. It is the item I chose for this box.  (I did end up ordering the Elemis exfoliating pads during add-ons once I chose it those are amazing by the way, at least thus far and a review will be forthcoming). Even though the mask didn’t turn out to be my favorite, I was still happy to give it a try and happy to see it in this month’s box.

I was however a little surprised to see it was sort of beat up. I am chalking this up to the fact that the jar itself wasn’t in an outer packaging but just in the box as you see it here. I don’t know if that is a safety precaution of what as Glam glow always has a box around the packaging, at least as far as I’ve seen. I could be wrong. I am not a consistent enough purchaser of Glamglow products to know. It is however pictured with a box on the website where I looked up the price information.

The second item in my box, I was less enthused about seeing.  It was the Daily Concepts Shampoo Bar. (retail $24). I am not a big fan of shampoo bars in general.  They make me feel like I need an extra hand when washing my hair.  I know that sounds strange but my hair is a bit thick so I like to get my fingers into my hair and sort of give my scalp a massage as I wash my hair. No matter how good the shampoo bar actually is I never feel like I get it all the way through my hair.  I always feel like I am only washing the top.  I was surprised by the $24 retail price as well. Something about it seems like something you’d pick up for under $10. That could just be my perception of the brand and the packaging though. I think it looks kind of cheap, but maybe I am missing something. The world of shampoo bars is not one I play in. Also this particular one was not the scent for me.  It smelled very manly and woodsy.  As a consequence I gave it to my baby doll to use.

He says it is okay but not his favorite.  And it’s the sort of ‘its okay’ that means he doesn’t want me to keep it in stock for him.  For example, I tend to get the Dr. Squatch soaps for him to use and when he runs out  he sort of sighs and when asked if I should reorder he responds “That’s okay, you don’t have to.  I can just use some…other product.” And then he gives me the puppy dog eyes. Which means he really likes it.  And I have to admit the citrus cedar makes the entire bathroom smell fabulous so I don’t mind. (Plus it is reasonably priced).

I did not get the puppy dog eyes or the overly dramatic sigh with the shampoo bar from Daily concepts.  So he’ll use it and I won’t re order.

The next item in my box was the Pretty Vulgar eyeshadow primer. (retail $22) I like Pretty Vulgar. Their Feathers Mascara is fantastic and I enjoyed their foundation as well so I have no problem seeing this in my box.  I’m also relieved to see makeup once again making an appearance. I don’t use a lot of eyeshadow primers as I tend to use whatever concealer I happen to have out to use with the rest of my face as the lid primer, but I am willing to give it a go. Who knows, I may end up loving it. It is nice to try something I may not have picked up on my own, (And yes I realize this comes after I complained about the shampoo bar, I just don’t like that particular shampoo delivery method.)

Also in my May Boxycharm box was an eyeshadow palette.  I received the Studio Makeup easy to wear palette.(retail $35). It is, according to the website, a BoxyCharm Exclusive. While I am happy to see more makeup in my subscription box, I have to say I wasn’t all that excited by the palette.  They are all neutrals I have in other palettes.

I have heard very good things about the formula, but I think I may be passing it on to my mom.  She tends to keep neutral shades in single shadow form and has been talking about getting an actual neutral palette for a while, so I think, I’m going to not play with it and just send it her way. I’ll have to report back about what she thinks of it.

Finally this leads us to the last item in the box.  It is a packet of makeup wipes from Ayam. (retail $17) It is infused with Dead Sea Minerals and Vitamin C Serum. I have to say I did use one of the makeup wipes the other day and my skin felt really good after using it. To be honest, I think $17 is too low a price for these. It is a thick packet and they are far nicer than many of the more expensive wipes I’ve tried. It is rare that I actually say this, so I’ll repeat it for those too shocked to register the first time. I would actually pay more than the listed retail price for these wipes.

Well if I consistently used makeup wipes any more that is.

I am of two minds about make up wipes.  They are super handy and convenient to have around.  I stopped buying them though because of the waste.  I generally dampen one corner of my Makeup Eraser so use when cleaning up shadow fall out or other make up mistakes.  These seem to be really good and my big issue with makeup wipes is that I really do like them, I’m just trying to be a less wasteful person. But they are here, so I will use them and then feel virtuous when I go back to my Makeup Eraser.

That was my BoxyCharm for the month of May.  While not the most exciting of boxes it was an okay box.  It may not have filled me with excitement, but it didn’t make me mad. And to be fair, even with the explanations, the premium box kind of left me feeling a bit salty this month. I saw several much worse postings for BoxyCharm this month so I also feel pretty lucky with what I recieved. The unboxed mask was a little odd and the shampoo bar was something I was never going to like but it is not a box I am mad about. So I have to say, the regular box was much better than the premium box this month.  Hopefully that is not a continuing trend moving forward.  I suppose we shall see. 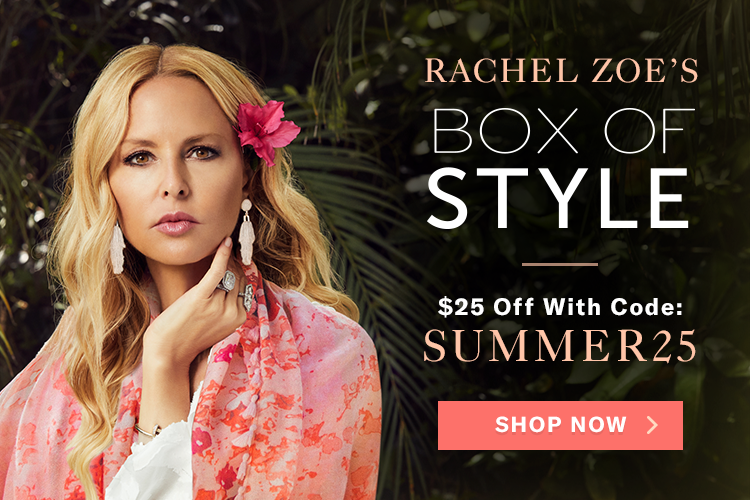