This week I decided that instead of using an eyeshadow palette I was going to dig into my singles eyeshadow collection.  The first thing that came to my hand was one of the Maybelline Color Tattoo cream eyeshadows.  I remember picking one up to try it, falling in love with it and then returning to the store to pick up several more.

While at one point I had a lot more, I currently have five in my collection.  I dug them all out and then I realized I had two more Maybelline shadows.  One is a regular powder shadow and the other is a color strike.  I figured that if I was going to go ahead and take out the Color tattoos I might as well go for a clean Maybelline sweep and take the other two as well.

The one traditional shadow single I have is from the Expert Wear line.  It is in the shade #200 Dusty rose.  On me this shadow is a no makeup look. It is a pink shade that has just a slight bit of sheen to it.  On my lids by itself it is a light barely there look. As My friend Nancy says, ‘It’s not enough to be flash, but it’s enough to show you put yourself together.’ On me, this is that color.  It is also a color that works well as a transition tone for me.

It can blend softly into very little or give you a nice slightly pearly base on which to build other looks.  I have also used it to top off completely matte looks.  It isn’t technically a shimmer, but it really isn’t a matte either. It’s like a matte with aspirations. I’ve had this shade for a while.  It originally came with a little foam applicator but I ditched it as I don’t like them and I always end up dropping it.  The one big drawback it that if you try to blend it with others it disappears and even with a lid primer and setting spray, you are only getting about six hours of wear with it.  It is just a good basic to keep around.  Is it spectacular?  No, but it is good to have around. I think that if I were to go out and repurchase this, I would pick up one of the quads instead of the single shadow. I picked it up to see how it worked but I would like some other colors to see how it blends with other products from the same line.

I had hoped that I could use the Color Strike formula in#55 Flare, to darken the corners and do a simple illusion of a smoky eye.  But alas it was not to be.  This cream to powder formula is not worth taking the time to bother with.  The brown shade that came out would have been a nice shade to pair with the dusty rose, but it was so hard to work with.

I could get a little out with the wand but it would only be a small smudge of color.  I never really got enough product out to do much with and when I tried to blend what did come out, it didn’t want to budge.  I ended up with little dots placed where the wand touched the eyelid.  I tried playing connect the dots, but to do so I felt like I was going to poke my own eye out just to get the product onto the lid. Once it was there though it lasted forever. It had some staying power to it. It was just getting it out that was the issue.

I don’t know if I got a defective one or if this color in particular was just not one that turned out well, but if they are all like this, but I would give these color strike shadows a wide pass and just go straight for the single shadows. I did notice when I was linking to the site that they have this in a pen form as well as the foam ended applicator. I don’t know if the pen perfromes better but I would probably try for that applicator in the hopes that it would. I may in the future try picking up a different shade (in the pen style) to see if it performs better but for now, this one isn’t for me

As a sharp contrast, I love the color tattoo formula.  I love putting on Knockout (the maroon shade) Darkening it with Risk Maker (the black shade) and then using either Inked in pink (the lighter pink) or Golden Girl in the inner corners to brighten it up. The blue shade Trailblazer, I don’t use a lot.  I bought it for a costume party and rarely use it.  When I do it is a backdrop to the black. Or a hint of color.

All of these creams are highly pigmented and claim to hold up on the eye for twenty four hours.  I have not had to wear makeup for a full twenty four hours in a really long time, but I can tell you that once in place they don’t budge without a makeup remover.  I use either a small brush or my finger to apply.  Even when I start off with a small brush though, I invariably move to my fingers to blend.

They blend well, you just have to remember to clean of your fingers often when you do that.  For me, I apply a color, blend it out how I want it, wipe my fingers on the makeup eraser, apply the next color and repeat.  Give the cream a second to settle in and the are no problems.  In addition, they also work really well as eyeliners if you are looking for a color match.

This week I just used the black – Risk Maker – as my eyeliner instead of adding one to the makeup bag.  It worked excellently well. An because it is a cream product I have to say, I have not really had a problem with drying out.  I keep them capped when I am not using them and occasionally I have to warm them up with my finger for the older ones, but they have never dried out to the point where they were unusable (unless I accidentally leave the cap off for an extended period of time). The color range you can find at my local store isn’t that great and they tend to sell out of the neutrals very fast (which is why I don’t have any) but they are well worth picking up to keep around. In fact, I am seriously considering ordering some of the shades I don’t have. especially as I am wearing more one and done looks these days and these creams are perfect for those.

In cat I am very much rethinking my single shadows due to the fact that I usually only wear one or two at a time and the singles take up less space than the palettes. For a long time I ignored them in favor of the palettes because grabbing a simple palette was easier when I was running in the morning. Mornings have become a lot less frantic recently and my eyeshadow has simplified. That combo means I am less adverse to looking over the selection of singles and choosing my options. It is certainly something I will be thinking about as I move into the new year. I’m not getting rid of all of my palettes, but there may be a rethink this holiday season.

So in the end, Color Strike is a no, Expert wear shadow is a decent enough basic, but not spectacular, and the 24 hr Color Tattoo Cream formula is really nice and worth keeping around. 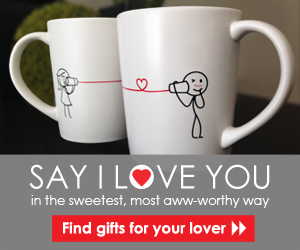 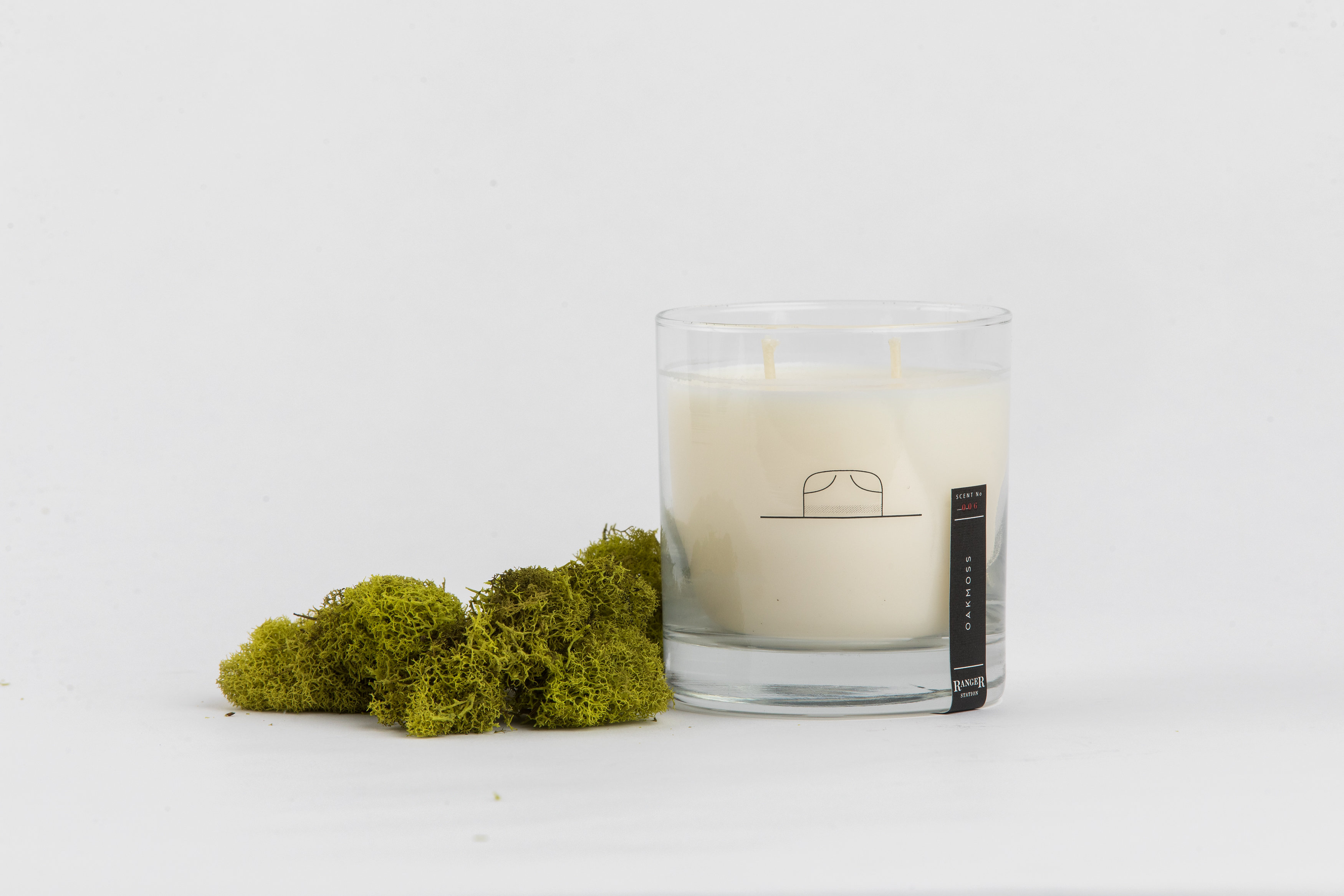 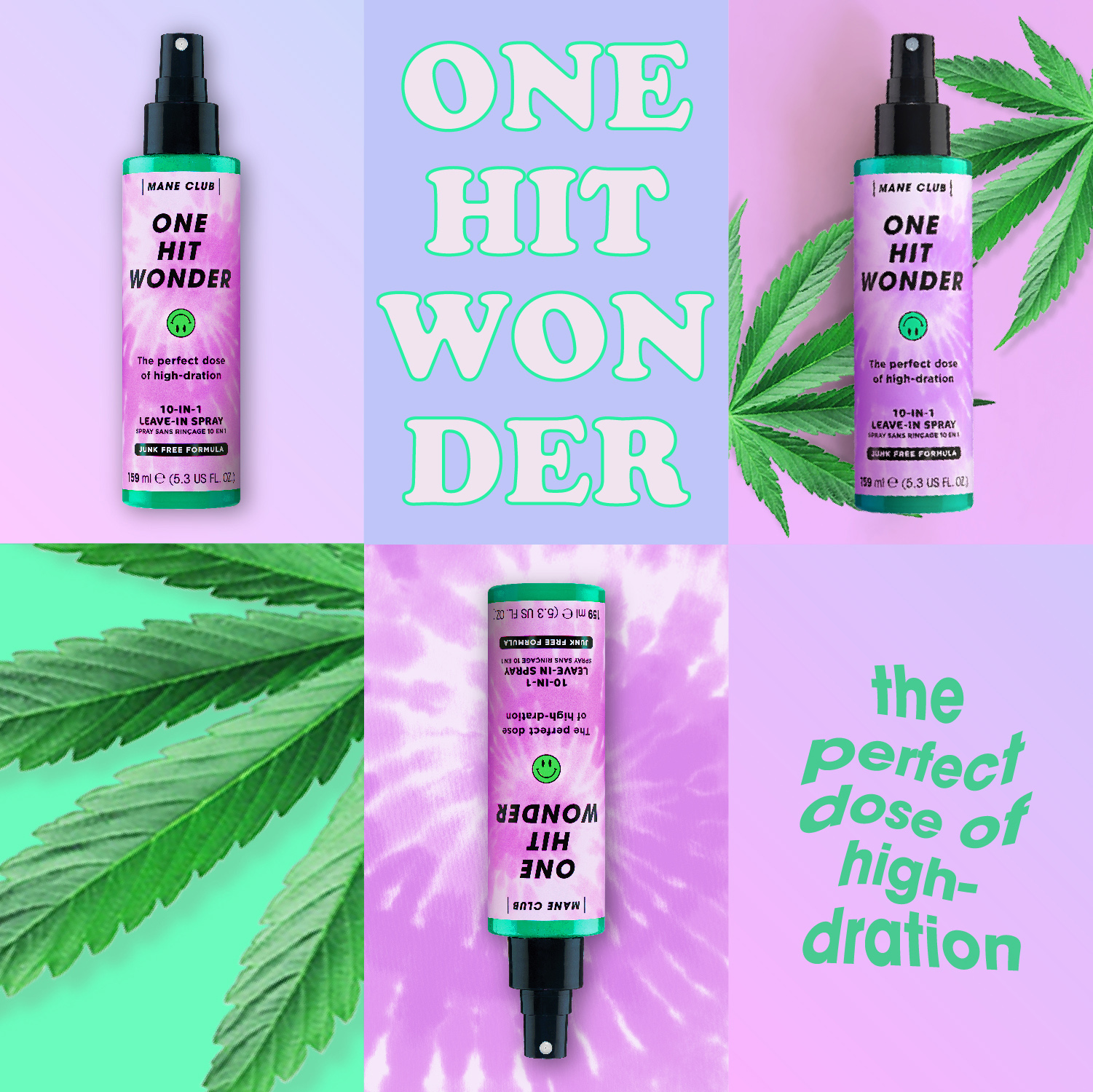 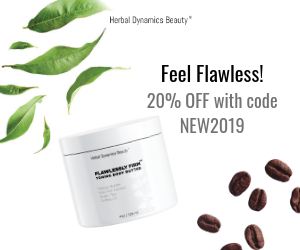 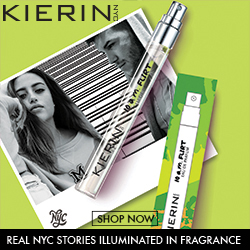 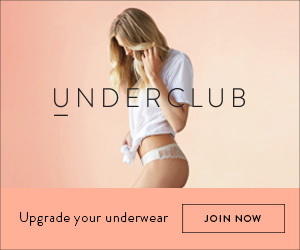