Oh my darlings, today has been a day. I had such plans and none of them actually materialized. I started my morning as usual but about the time I finished posting my first post of the day, I got a phone call. My babydoll’s car went belly up. It has been edging that way for quite a while, which is why he has been looking to replace it for well over a year. He’s been on loads of test drives but some how none of the cars he tried were just right.

Today the decision was taken out of his hands. There was towing, there was a visit to a car dealership, two test drives and a final purchase made.So essentially my day mostly involved sitting around and sometimes sitting around in other people’s vehicles. And being cold. I was cold most of the day.

While I got my morning workout in, the occasional stroll around the car lot in cold weather between bouts of rainy snow was my exercise. Not quite a walk in the park (which was still flooded) and certainly not the bout of wii Fit I planned either. Although I did get the boat load of batteries into the balance board so it is good to go whenever i can get to it, which will probably be tomorrow. My car has about another five years before it will need to be replaced (hopefully) and with luck no major appliances will go before then either.

But plans more or less got chucked in the wood chipper today. I’m off to see what can be salvaged of the rest of the afternoon. Wish me luck! 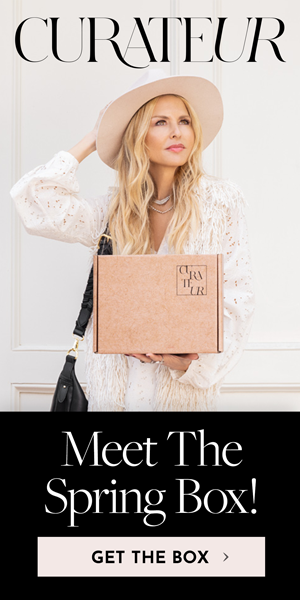