Have you ever seen something and thought, I just want to know? I have been seeing the $5 walmart Beauty box floating around for quite a while. It is one of those things that swims into the edge of my consciousness every now and again and then darts back out before i can focus.

Plus as much as I do order most of my products on line, occasionally I forget to reorder and like to be able to run out locally to pick something up.

I also realized that while I will occasionally do a slow meander through Target, I only go to Walmart when I need something I know they have. The I go directly to where what i want is located, pick it up and get out as fast as possible. The Walmart near me is a bit of a zoo so by the time i make it through the parking lot i am generally ready to have the trip over with. As a consequence I have very little knowledge of their offered goods.

And I was curious as to what would actually be in a $5 beauty box.

First of all, it is no longer $5. It is, I believe $6.95. With tax it comes to $7.66. I always mark down the actual cost I pay in case you are wondering why one is a definite price. This is a quarterly box and the products are variable. When you sign up you take a short quiz. It is a fairly general quiz and not as in depth as something like Ipsy or Boxycharm, Not that either of them have been paying much attention to the quizzes lately, but that is another discussion. So the products vary from person to person.

The card that comes with the box lists a total of nine products and I received six of them. So it isn’t a huge variation. Before I move into the actual products I recieved, lets talk a little about ordering. This is a quarterly box. The Spring Box becomes available in February (or at least you are charged for it in February. The months you are charged are February, May, August,and November. However the system for shipping seems to be that as long as they ship it sometime in the quarter then it isn’t late. I placed my order in February and was charged immediately. I was sent a welcome e-mail with my general account information and then nothing until last week when the box shipped.

When it ships they send you an e-mail saying it shipped. To find out more you have to log into your account, go to the order and locate the tracking number. Clicking on the tracking number gives you the location but no dates on delivery expectations. It tells you when it left or arrived at a particular distribution center and that’s about it. I know I probably pay a little too much attention to tracking numbers than I probably should. So not having an estimated arrival date sort of made me twitch. I got over it, and my box did arrive about a week after I received the shipping notice.

So My box arrived. Lets see what is in it shall we?

First up is a Hello antiplaque and whitening toothpaste. It is in natural peppermint. I’ve heard of the brand Hello but not tried them and quite frankly didn’t know they were sold at Walmart. I am currently trying David’s Natural toothpaste (and am almost done with that review) so I will try this one out next. The tube is small but it is well filled and will no doubt be enough product to let me know how i feel about it.

I do love the regenerist line so I have high hopes. It is just the moisture level I have to worry about. i am very happy to give it a go in the form of a trial size. It is small but again it is large enough to let me know it I want to try a full jar.

I’ll admit the Tanologist Face and Body Drops aren’t all that exciting to me. Even with layers of SPF me and the sun get along and even though it is barely spring my time in the garden is already starting to bring me out of my winter pale. I’ll try it on my legs though as I don’t really get a lot of sun on them and they are much paler than the rest of my body. It is interesting and I don’t mind trying it but I’m not all that excited.

I am kind of excited for the Dashing Diva Gloss Ultra Shine Gel Manicure stickers. Its a pack of 20 nail strips. At the moment I am trying out a strengthening formula from OPI but as soon as that trial ends I might give these a go. They look quite interesting actually and I certainly wouldn’t have picked them up on my own.

There was one makeup item in my walmart beauty box for spring and it is the Hard Candy Hydrating Primer. We all know I love a good primer. the fact that it is Hard Candy kind of tickles me.

I remember the brand from long ago and it has been a really long time since I tried them. I think I might try out the primer for just nostalgia’s sake. If it works I’ll be tickled. But it isn’t a brand i’ve used in a long time.

My last Item I was actually impressed by. It is a pack of five cloth scrunchies from scunci’s Wild Primrose collection. Despite the name they are all in shades of brown. There are several I quite like the look of and to be honest my hair is thick and heavy so once the weather warms up, 90% of the time I tie it up and out of the way.

Right now I am wearing it down as much as possible because soon it will be tied up and not released again until fall. Having a new set of scrunchies going into summer makes me very happy. they probably won’t last though summer but they will be quite useful.

I have to be honest, I had very few expectations for the box. I didn’t actually even anticipate reviewing it. I thought I’d get a box of samples that were small and not really worth the cost of the box. I really just ordered it to see what it really was. I have to say I am somewhat impressed. I will actually use all of the products inside. I am actually excited for a few of them.

It was a very good mix of health and wellness, and beauty and the items spanned a variety of categories. I anticipated getting the box and cancelling right away. Now I find myself a little curious to see what the summer box coming out in May holds. Admittedly I may not get it until the end of June, but for now, I’m willing to give the box a chance. 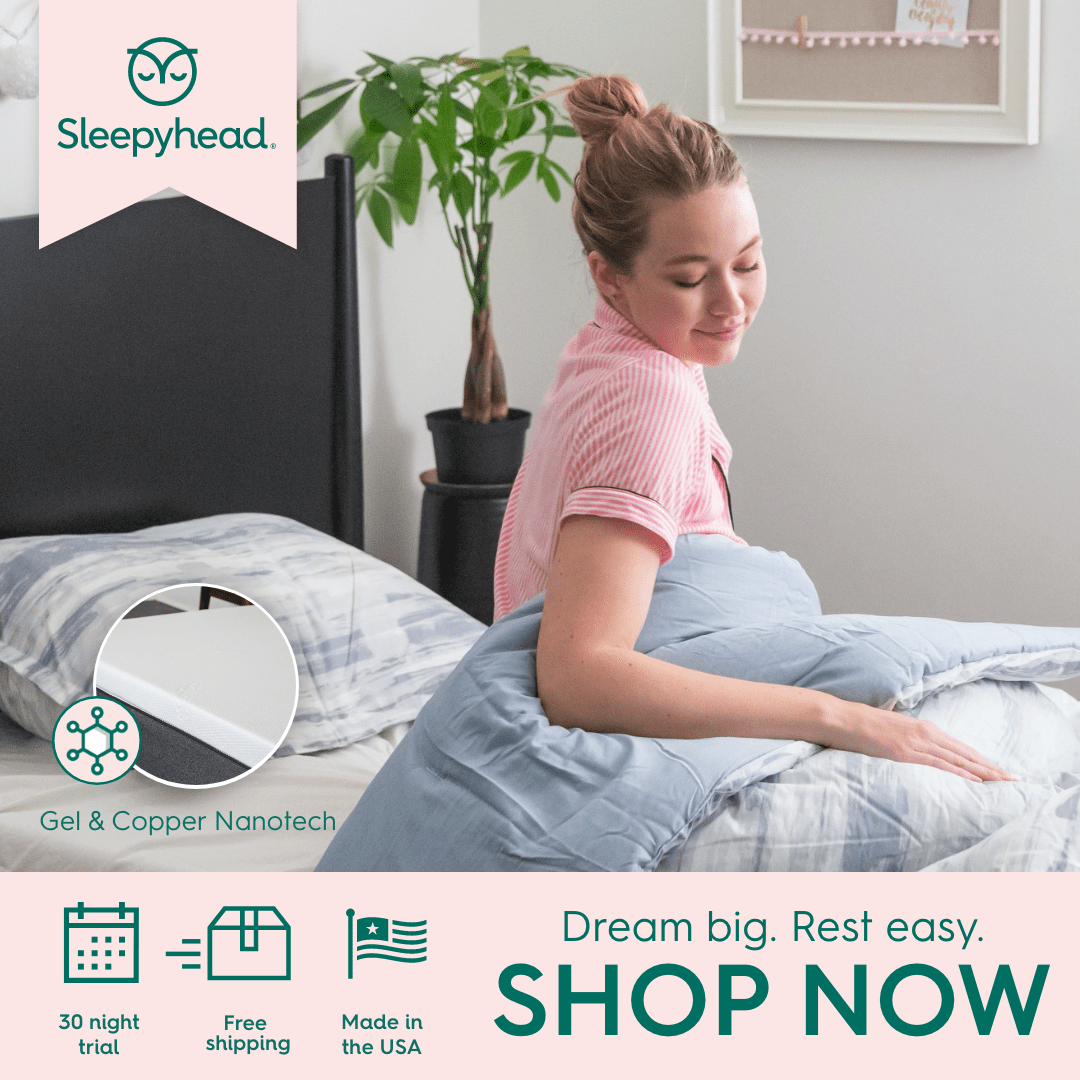